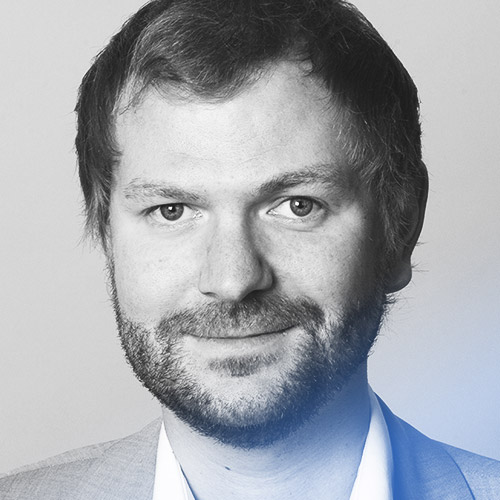 Benjamin Schraven joined the German Development Institute in early 2011 as a senior researcher. He has PhD in development research from the University of Bonn. His research focuses on migration in the context of climate change and environmental degradation, migration governance in Africa and other aspects of (international) migration. In 2016 Benjamin was seconded to the Federal German Ministry of Economic Cooperation and Development as a scientific consultant on migration and forced displacement. Furthermore, he has also consulted UNICEF, the World Bank and other institutions on different migration issues.

Abstract: This presentation isfocusing on the interrelations betweenclimate change,(seasonal) migration and changing livelihoods in rural Northern Ghana. Theunderlying analysis is based on empirical research, which has been conducted incommunities of the Nadowli District in Ghana’s Upper West Region. A mixedmethods approach has been applied. The area, which is mainly inhabited byagricultural smallholders mainly relying on subsistence production, is affectedby increasing rainfall variability. This increases the probability of both heavyrainfall events and small droughts during the rainy season. As a consequence,it might also increase the local households’ food insecurity. The analysis of quantitative as well asqualitative data reveals that Migration that formerly has taken place duringthe dry season is increasingly shifting towards the rainy season. This, inturn, reduces the households’ labor force during the cultivation period andpotentially lowers the respective households’ food security. Nonetheless,migrants perceive migration during the rainy season, which often takes them todangerous artisanal mining sites, as more promising than farming. Partly, theirremittances can compensate their absence. Consequently, most migrants interviewed are planning to pursuenon-agricultural professions in the future. The example of shifting migrations patterns associated with shiftinglivelihood preferences in Ghana supports calls for defining new concepts that areable to resolve possible contradictions between adaptation to climate change onthe one hand and development on the other. These concepts would need totransform static coping/adaptation frameworks towards more holistic perceptions.