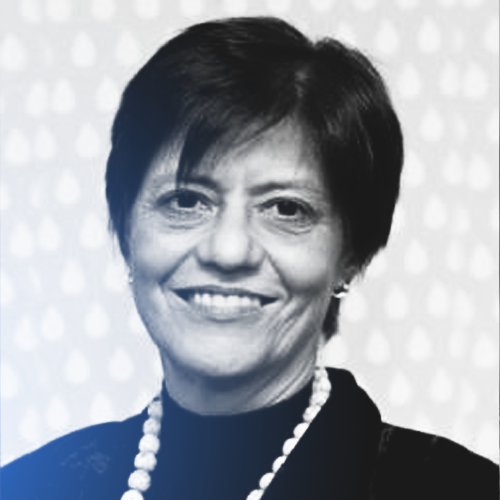 35 years of professional experience in research and governmental positions, for instance coordinator of the Environmental Engineering Department at UNAM (1988-1989); coordinator of the Water Quality Department (1991) and of the Human and Institutional Capacity Building at the Mexican Institute of Water Technology (1991-1992); Deputy Director of the Hydraulics and Environmental Department at the Institute of Engineering (1991-2001); Project leader on sanitation and food security at the University of Pretoria (South Africa, 2005); Project leader for the Mexican Climate Change and Water Research Program at the National Ecological Institute of Mexico. Member of several international high scientific level groups and international consultant for governmental, UN and private organizations. Since 2012, Director of the Division Water Sciences of UNESCO and Secretary of the International Hydrological Programme, which is an intergovernmental programme in charge to promote water security worldwide. Received several honours and awards (three of them presented by different Mexican presidents) such as the Mexican National Science and Arts Prize in Technology and Design in 2009. At the international level, have received the Global Water Award granted by the International Water Association (IWA) in 2010 and in 2002 the Royal Polar Star presented by the King Gustaf of Sweden. Served on the Nominating Committee for the Stockholm Water Prize (2007-2012), considered as the Nobel Prize for Water. In 2017 was elected as the best Environmental engineer of Mexico.