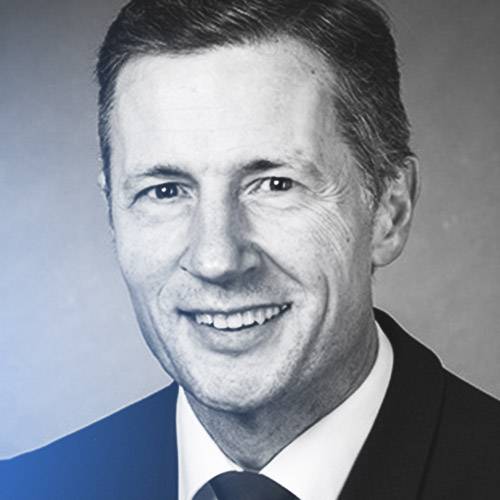 Dr. Detlef KLEIN (MBA, LL.M.) has been working with GIZ since 2008. He is a Senior Adviser to International Water Policy of the German Government in Development Cooperation and Project manager of the EU/BMZ-funded action “Regional Nexus Dialogues”. He had an assignment to Bolivia until 2012 as manager of the water programme. Before, he was a member of the Management of HESSENWASSER, an intermunicipal water utility for drinking water supply in Germany. His responsibilities were corporate strategy development, risk management, benchmarking, as well as managing director of a research institute. In 2001/02 he worked with German utility GELSENWASSER as an Assistant to the Board of Management for corporate strategy. Before he has worked for about 10 years with environmental and geotechnical engineering company ARCADIS Trischler und Partner: He became an expert on groundwater hydraulics and remediation, water impact evaluation of large construction and decommissioning projects. He had two long-term assignments with MEXICAN NATIONAL WATER COMMISSION as coordinator for implementation of the national monitoring system on groundwater resources and in France as technical group manager for environmental soil and water audits. He was born in Wiesbaden / Germany in 1966. His studies covered Hydrogeology, Geochemistry/Geophysics complemented by business and law.

Keynote on "How does the Water – Energy – Food Nexus reflect in different regional and national settings? Experiences from the regional Nexus Dialogue Programme"

The Nexus Dialogues Programme Phase I (2016-2018), funded by the EU and BMZ, resulted from international efforts to operationalize the Nexus approach. The programme is designed to stimulate five Nexus Regional Dialogues (NRDs) involving various stakeholders, including national and regional policy-makers, the private sector, academia and civil society. The five regions are Southern Africa, the Niger Basin, Latin America, Central Asia (the Aral Sea region) and the MENA region. Five regional inter-governmental and international organizations act as regional counterparts for the Nexus dialogues. Some of these dialogues are ongoing others are new. The dialogues aim to develop Nexus policies and action plans at the national ministerial and regional policy levels.

Experience made so far has shown that the thematic foci are very different in the different regions. In the MENA region, supply risks and overlaps represent nearly simultaneously national security issues. The extreme water scarcity and the impact on the other sectors are here clearly the focus. In Latin America, on the other hand, is a water-rich region altogether; however, resources within the region are very heterogeneously distributed. The current economic growth is based mostly on the unsustainable exploitation of natural resources. The secure supply of marginalized population groups and environmental protection compete with the economically viable export production. Biomass production and the resulting changes in land use are increasingly problematic, especially in Brazil (+ Argentina, Paraguay). The cultivation of biomass continues to compete with the production of food. In the Niger region, structural changes within sectors, infrastructure development and migration tend to frame the Nexus.

The presentation will elaborate the outcomes of the dialogue activities made so far. It will further depict the different entry points and main challenges so far encountered in the implementation of the activities.