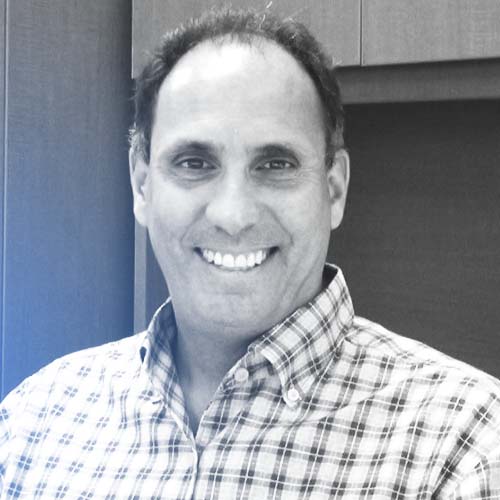 Dr. Fernando Miralles-Wilhelm is a hydrologist and water resources engineer with research expertise in modeling of surface and groundwater hydrology, solute transport with physical, chemical and biological processes in aquatic ecosystems, climate-hydrology-vegetation interactions, stormwater management in urban watersheds, water-energy-food nexus and system dynamics modeling. He currently serves as Lead Scientist for Freshwater at The Nature Conservancy, and has an appointment as Chair and Professor of Atmospheric and Oceanic Science at the University of Maryland. Dr. Miralles was a Lead Specialist at the Inter-American Development Bank (IDB), where he managed the bank’s investment portfolio in water resources and climate adaptation projects for the IDB’s 26 countries served in the Latin American and the Caribbean region. He is a Fellow of the American Society of Civil Engineers (2009) and a Diplomate of the American Academy of Environmental Engineers (2002) and the American Academy of Water Resources Engineers (2008). He holds a mechanical engineering diploma from Universidad Simón Bolívar in Venezuela, a Masters degree in Engineering from the University of California-Irvine, and a Ph.D. in Civil and Environmental Engineering from the Massachusetts Institute of Technology (MIT).

Human Demand vs Climate Change: which dominates the water scarcity problem around the world?

Changes to socioeconomics and an evolving climate system are likely to play a vital role in how regions around the world use water into the future. Water projections for the future, while prolific, remain highly variable and dependent upon underlying scenario and model assumptions. This study explores the interactions between population, economic growth, energy, land, water, and climate systems and how they interact dynamically within a consistent economic modeling framework, to address how changing socioeconomic and climate conditions alter global water futures. First, efficiency changes with the addition of socioeconomically consistent water technologies across several sectors are explored in an effort to quantify the human impacts on water scarcity; this is done by extending the Shared Socioeconomic Pathways to the water sector for the first time. It is found that significant water use reductions are possible under certain socioeconomic conditions, provided the ability to adopt appropriate technological advances in lower income regions. Second, the relative contributions of climate and human systems on water scarcity are analyzed at global and basin scales under the Shared Socioeconomic Pathway-Representative Concentration Pathway (SSP-RCP) framework. Ninety scenarios are explored to determine how the coevolution of energy-water-land systems affects not only the driver behind water scarcity changes in different water basins, but how human and climate systems interact in tandem to alter water scarcity. Human systems are found to dominate water scarcity changes into the future, regardless of socioeconomic or climate future. However, the sign of these changes has a significant scenario dependence, with an increased number of basins experiencing improving water scarcity conditions due to human interventions in the sustainability focused scenario. Third, the reliance on international agricultural trade is analyzed to understand how future socioeconomic growth and climatic change will impact the dependency on international water sources. The differentiation between renewable and nonrenewable water sources allow for the quantification of various sources needed to produce agricultural goods to meet global demands. The projection of the evolution of external water sources to meet domestic agricultural demands show that there will be an increasing reliance on China, the United States, and portions of South America to provide the necessary exports to meet demands in water scarce or high demand areas of the Middle East and Africa.