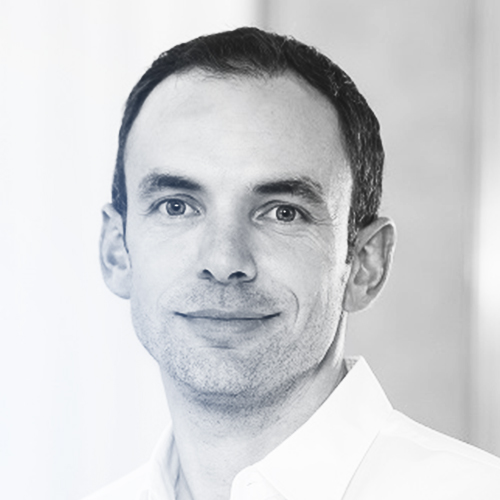 Heinrich Hagel studied Agricultural Sciences (BSc) and Agribusiness (MSc) at the University of Hohenheim until 2011. From 2009 to 2010 he studied Agricultural Sciences at the University of Almería in the framework of the Erasmus exchange program. His interest in promoting sustainable production methods and food security in the content of international cooperation took him to Paraguay, where he worked in the cooperative project “Nachhaltiges Naturressourcenmanagement KfW-GTZ”, and to Vietnam to investigate local soil knowledge in the framework of The Uplands Program (SFB 564). In May 2016 he completed his PhD in the German-Brazilian research project INNOVATE (Interplay among multiple uses of water reservoirs via innovative coupling of substance cycles in aquatic and terrestrial ecosystems) on farm level optimization of irrigated agriculture in Brazil’s semi-arid region. From 2015 to 2016 he was also involved in the Sino-German research project SuMaRiO (Sustainable Management of River Oases along the Tarim River). Since March 2016, he is working at the Food Security Center of the University of Hohenheim as scholarship and project coordinator.