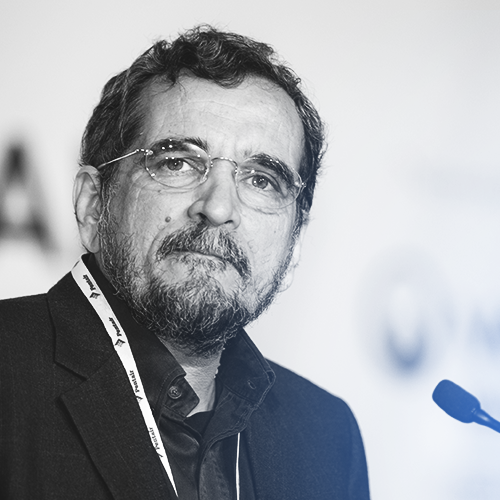 He is one of India’s leading scholars, activists and policymakers on water management and rural livelihoods. From 2009 to 2014, he was Member, Water Resources, Planning Commission, Government of India and was chiefly responsible for drafting the paradigm shift in the management of water resources enunciated in the 12th Five Year Plan. From 2019 to 2021, he chaired the Government of India’s Committee to draft the new National Water Policy.

He is one of the Founding Signatories of the Geneva Actions on Human Water Security, which aim to secure environmentally sustainable water services for those people who are least able to afford them and ensure, as a first priority, that investments from the Global Human Water Security Fund meet the basic water needs of disadvantaged and vulnerable people.
For three decades now, Dr. Shah has lived and worked with India’s tribal communities, in the remote hinterlands of central India, forging a new paradigm of sustainable development, which also strengthens democracy at the grassroots, based on the leadership of women.

What does he know of Water, who only Water knows?

In the best of times, ensuring water security is necessarily a multi-sectoral and mutli-disciplinary challenge. However, in the context of climate change it becomes even more imperative to fully understand and act upon the multiple impacts that policies and actions in related sectors have on water security. This talk will tease out the implications of programs and policies in sectors such as agriculture, industry, urban planning, energy etc. on water security and also propose urgent policy action that acknowledges and leverages this inter-sectoral nexus.