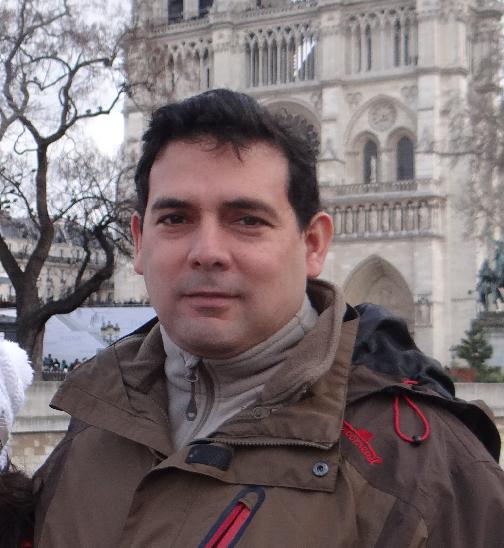 Professor in Plant Physiology and Plant Biotechnology, and Director of the Institute for Research in Agriculture, at the University of Costa Rica