Justin Sheffield is Professor of Hydrology and Remote Sensing at the University of Southampton in the UK. He spent 16 years at Princeton University in the US before returning to the UK in 2016. Prof. Sheffield’s research is centred on large-scale hydrology and its interactions with climate variability and change. He has published extensively on hydrological extremes, climate change, and hydrological processes from catchment to global scale, and on the application of fundamental research to natural hazards impacts reduction, and water and food security particularly in developing regions, including monitoring and prediction systems.

He has received a number of accolades including the Prince Sultan Bin Abdulaziz International Prize for Water in 2014 for research work on drought monitoring and prediction, and the Plinius Medal of the European Geosciences Union in 2013 for outstanding multi-disciplinary research and applications in hydrological hazards. Most recently he was named as the 2019 Robert E. Horton Lecturer in Hydrology by the American Meteorological Society for advancing hydrologically coherent analyses of drought across time and space scales, and for pioneering the development of integrated drought monitoring tools for food-insecure countries.

Keynote on "Drought monitoring and prediction in data scarce regions"

Hydrological monitoring and prediction are essential elements of early warning and mitigation of the impacts of drought. However, the capacity to monitor and predict hydrological states and translate this into actionable information is limited in many vulnerable regions that arguably have the most need. This is generally because of the lack of on-the-ground hydrological observations and understanding of climate and hydrological predictability. The lack of capacity to capture, interpret, and deliver relevant information to decision makers is also a barrier. Over the past several years, advances in the use of new data sources, such as from satellite remote sensing, modeling, low-cost sensors, and non-traditional data sources such as social media have opened up the potential for drought (and flood) monitoring anywhere on the planet, and at scales relevant to decision making. Mobile technologies have also enabled provision of drought information to a wider set of users, down to the scale of smallholder farmers. Integrated drought monitoring and forecasting systems now exist that incorporate these disparate sources of information and dissemination methods, and are now being used at a variety of levels, from local to international, to support early warning of hydrological hazards, water resources management, and climate adaptation. We show examples of how integrated systems are constructed and assessed, and how these have been applied in different contexts in South America and sub-Saharan Africa. The challenges, in particular our ability to accurately monitor in near rea-time and at small scale, and how we improve hydrological forecasts, are discussed. 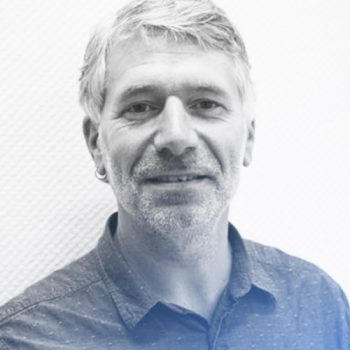